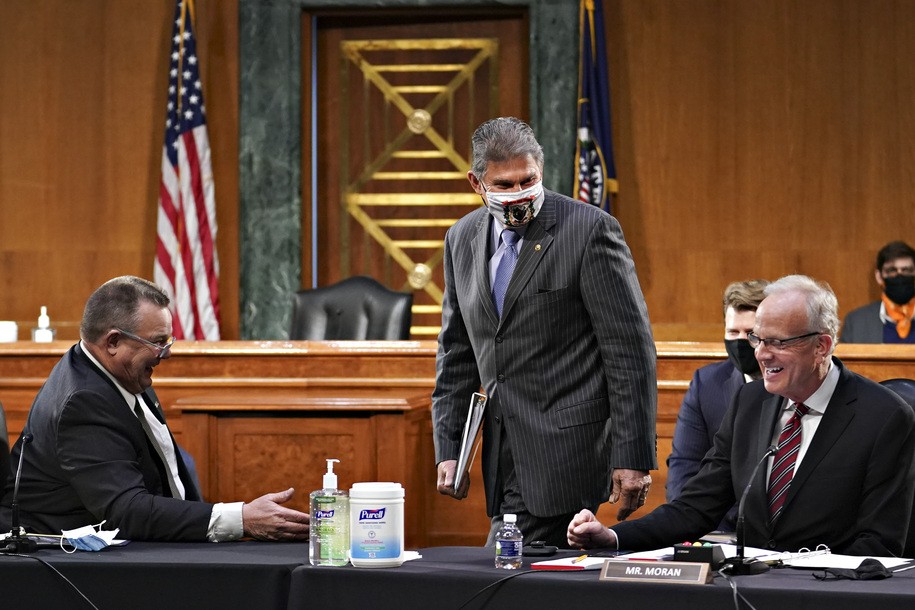 In the news today: Joe Manchin, still. As Republicans nationwide continue to tighten voting restrictions and grant themselves new powers to reject vote totals, the Senate remains seemingly incapable of mounting a response—any response. Pants or no pants, new Donald Trump appearances seem to support the fears of his closest (anonymous) supporters: The man is both in the throes of delusion and a singular threat to this nation’s democracy.