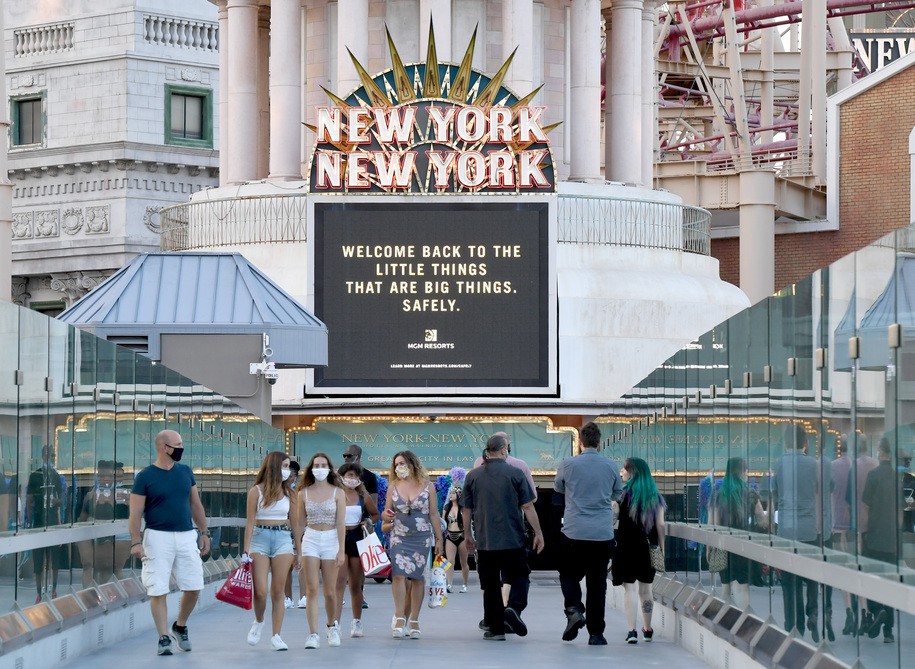 In the news today: Employees of conspiracy network OAN dish to The New York Times. The primary calendar fights continue. And Texas Republicans get an earful.

• Ryan Cooper: “unproductive firms would not be able to stay afloat by underpaying their workers.”

• Federal judge warns that Trump could be in yuuuuuge legal trouble