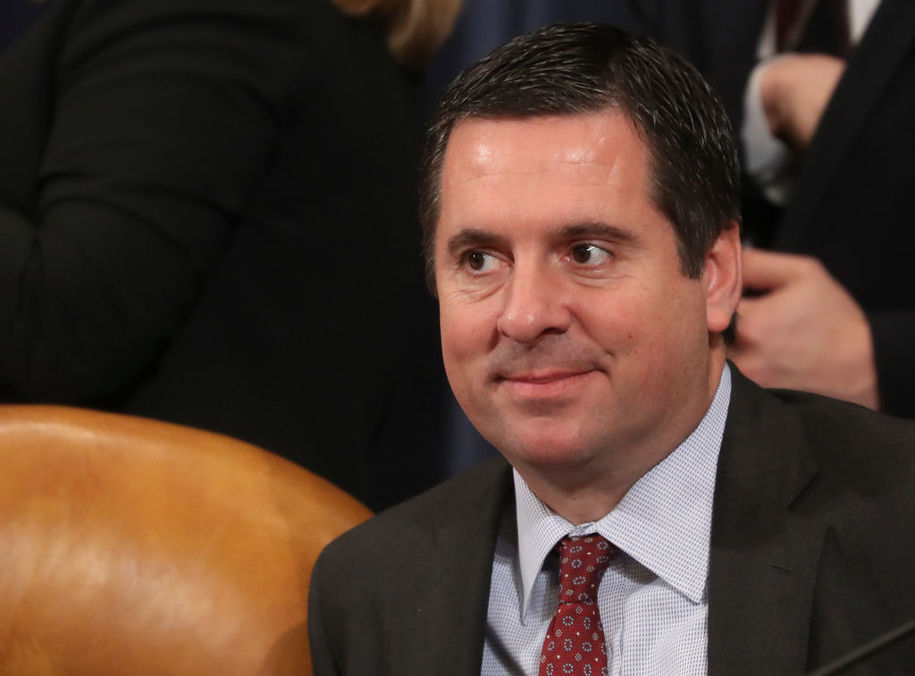 In the news today: More fallout from the Trump administration, this time with revelations that Trump’s Department of Justice sought to expose the identity of a satirist who had earned the ire of Trump ally Rep. Devin Nunes. That administration’s attempts to sabotage immigrant rights also appears worse than we had guessed. Attempts to defend the current hard-right Supreme Court as nonpartisan are looking increasingly “deluded.” This nation’s political press, meanwhile, continues to flounder as history-shaking events get stuffed by editors into cookie-cutter versions of what they want the news to be.