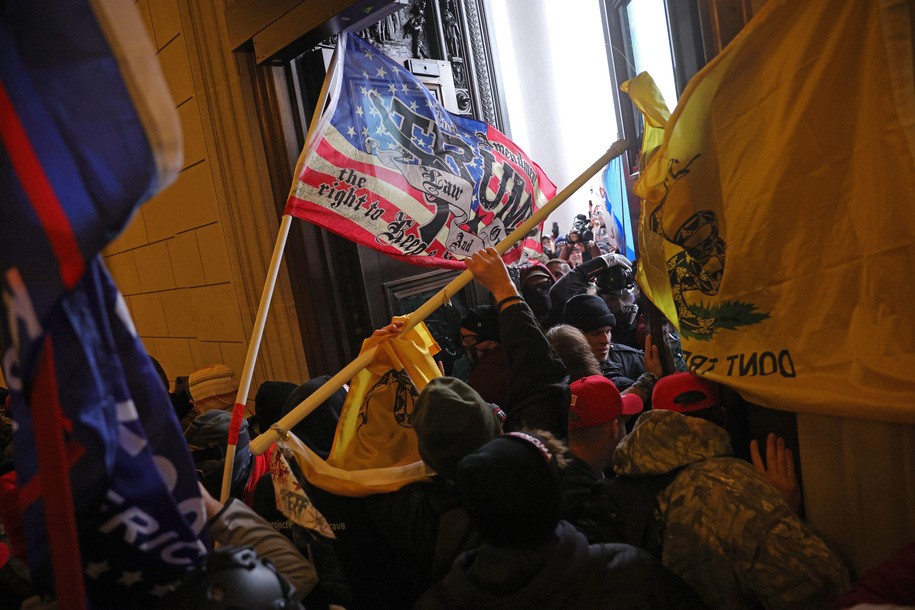 In the news today: The CDC is recommending that vaccinated and unvaccinated Americans wear masks indoors through most of the country as community transmission rates soar. The House select committee investigating the January 6 insurrection got underway today with harrowing testimony from four police officers who faced off against the violent mob. As heat waves, floods, and droughts cause devastation around the world, the effects of manmade climate change are now making themselves known—and the still-sluggish world response doesn’t match the severity of the crisis about to unfold.