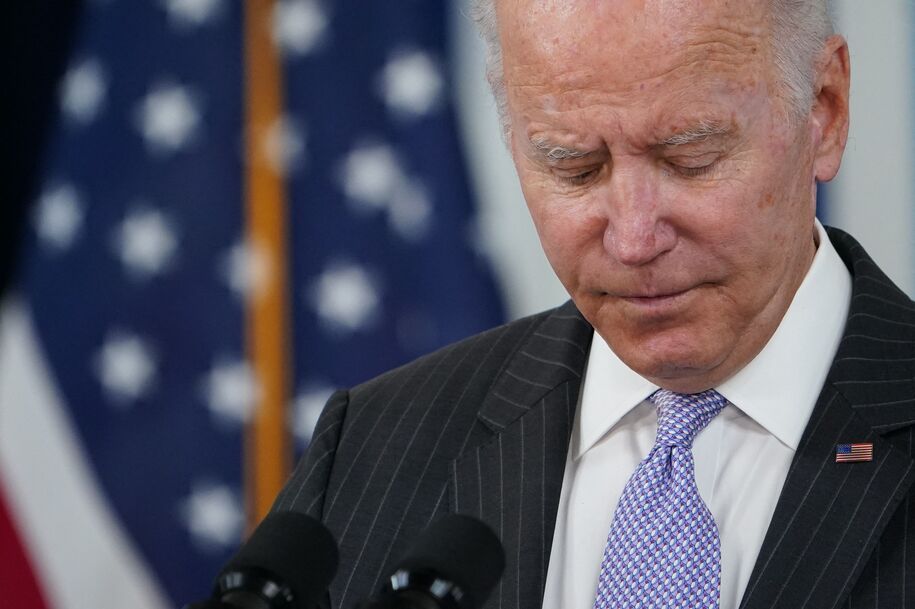 In the news today: While President Biden vows the newly passed infrastructure bill is “just the beginning” of revitalization efforts, House Republicans are still focused on protecting even their worst members from consequences for their acts. Another revelation seems to confirm that Trump’s most vocal advocates for nullifying the election were swimming in a whole sea of crackpot conspiracy theories—and demanding Trump’s military act on them.

Meanwhile, a new poll of Republicans solidly demonstrates that the party’s members don’t know and don’t care what “CRT” is. What they want banned are school lessons about racism in America, period.